DECLAS is occurring in a "slow drip" manner which will eventually become a flood (mass unsealing of indictments).

The "storm" President Trump mentioned years ago is about to occur.

President Trump is expected to nominate Judy Shelton and Chris Waller to fill positions in the Federal Reserve.

Judy Shelton is known to be a supporter of the Gold Standard.

The Federal Reserve is expected to undergo reforms toward implementing an asset-backed monetary system rather than be abolished.

Meanwhile, Russian President Vladimir Putin is pushing to extend his presidency a little longer to ensure Russia makes it through the upcoming global financial transition.

Putin said in a recent speech, "We will be able to build a strong prosperous Russia only on the basis of respect for public opinion,".

However, Putin is receiving public backlash for his push to extend his presidency.

Also, banks in Turkey are now switching to a digital gold transfer system which signifies transition to asset-backed monetary systems. 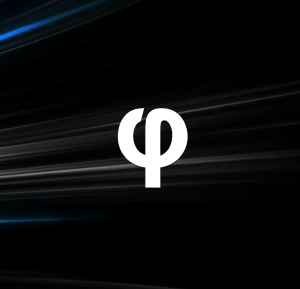